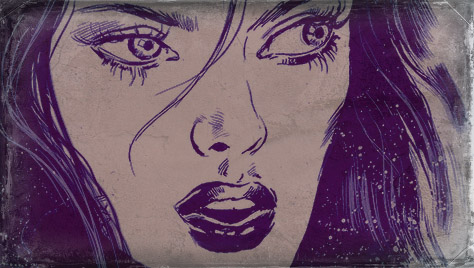 She was hunting down the elusive backdoor gang when she felt an evil presence behind her:

The gang had been stalking her for months and now, having taken the bait, she was cornered in one of the dark, empty rooms in the dank, dirty cellar of the abandoned old asylum.

It became notorious for the pathological methodology employed by the doctors that led to it being abandoned and partially burnt down before Arkham had been built.

This was where the staff would “administer” their various “treatments” to a strapped down inmate. This allowed the sadistic nature of the institution to go unseen and unchecked. Unknown are the many horrors committed here and what those horrors created in their patients.

Those doctors were never prosecuted and their identities were scrubbed from historical records.

Presently, she heard something behind her.

She turned to face him
–but before she could get her bearings the lights went out leaving her helpless….. 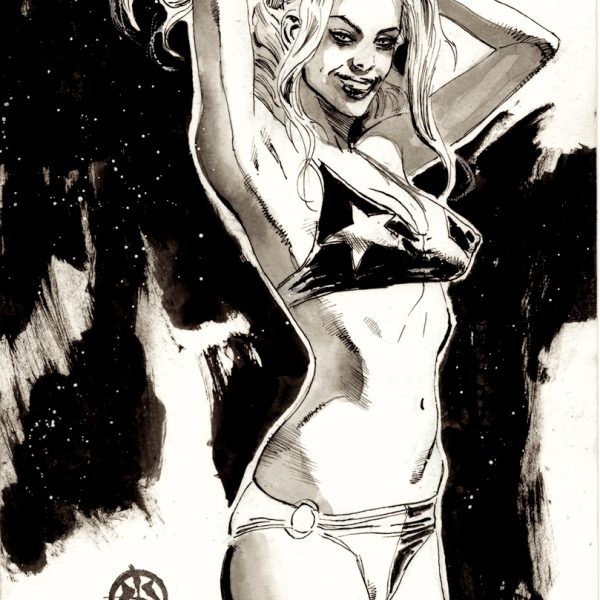 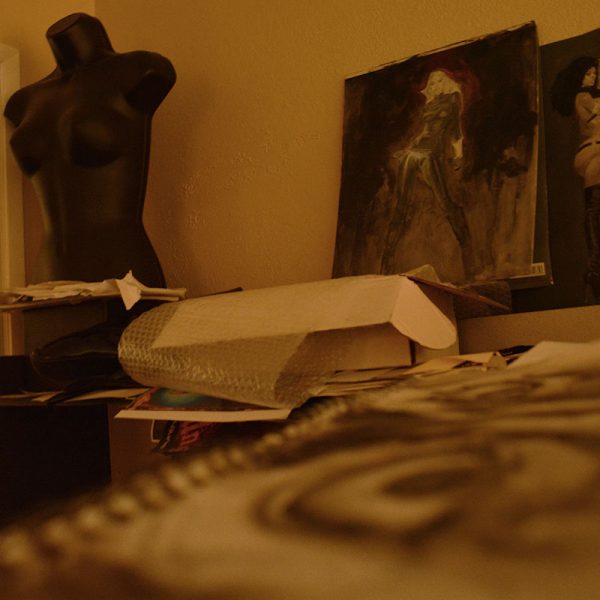 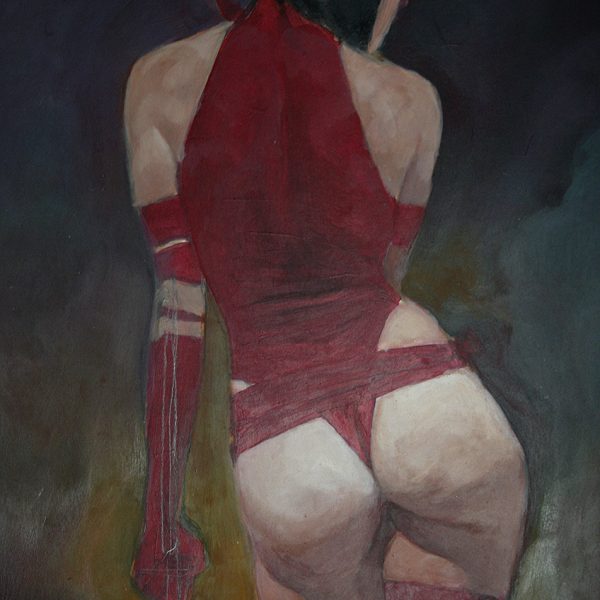