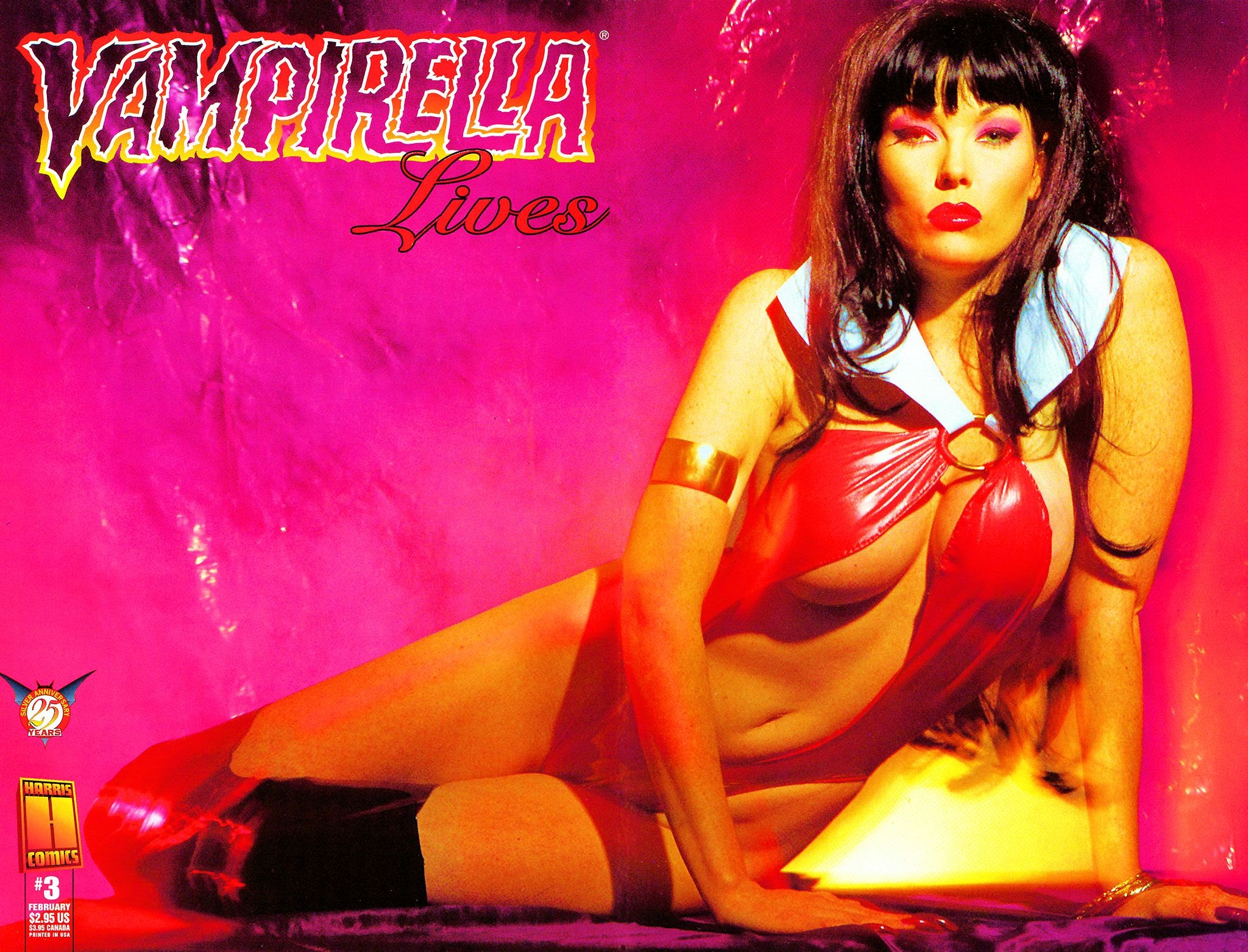 Back in the day, somewhere in the mid 90’s I think, I did a bit of work for the then owners of the VAMPIRELLA property; HARRIS.


A few pin-ups, some photo covers and this short story by Warren Ellis. 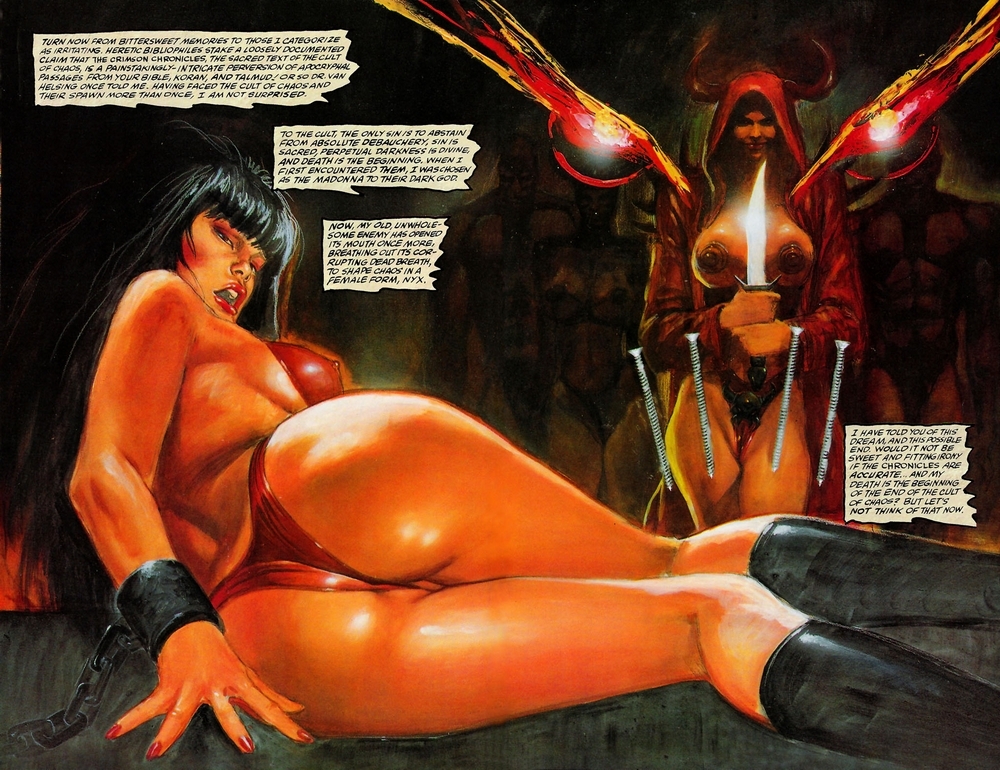 In any case; I am reworking, repainting and expanding this into a more developed tale.

In the meantime enjoy this visit to the wayback machine when comics could have become what they ought to have and not the stale, wrong footed, mediocre pc garbage the current players have made them. 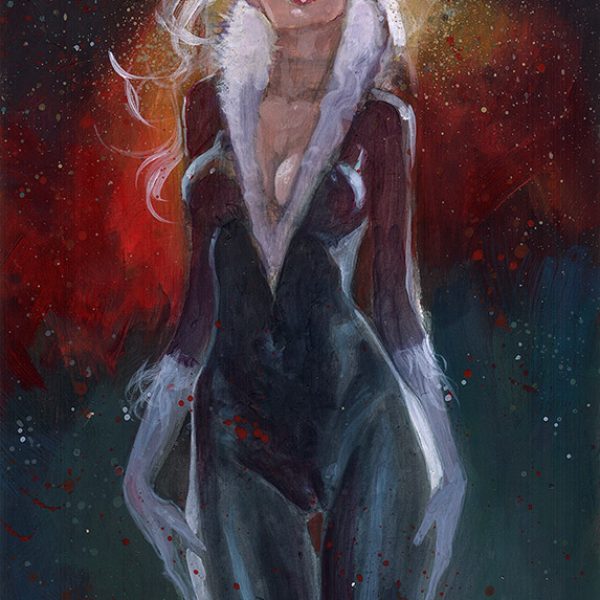 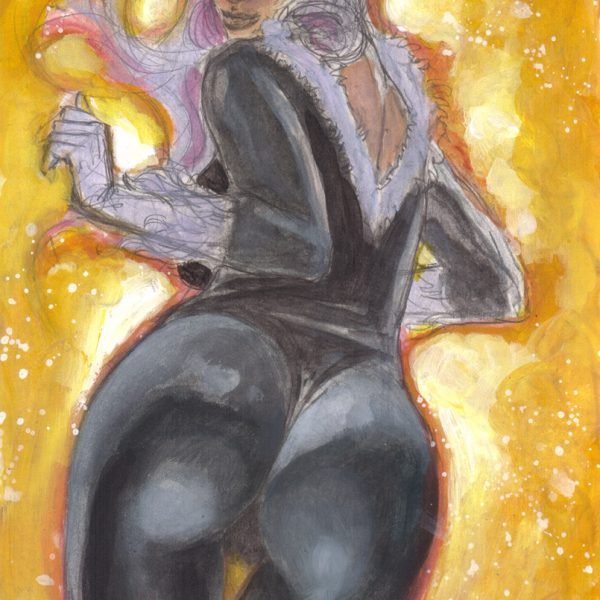